Showstopping moment for La Cave at Veritas and Platter’s

back to news page 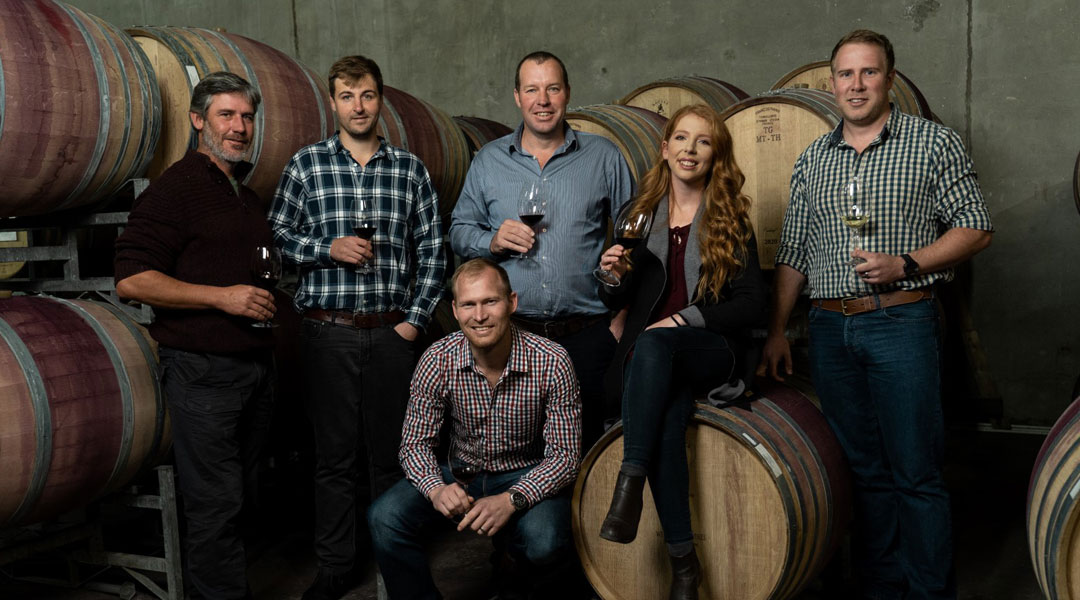 It has been an impressive year for our La Cave range. It has been reigning in the awards at all the major wine competitions! It would seem that our flagship range is simply not done taking centre stage.

At the 2021 Platter’s South African Wine Guide the range achieved no less than three 4 ½ stars and five 4 stars, and at the recent Veritas Wine Awards, one double gold, four gold and one silver outstanding medals.

“We are rather speechless at just how recognised and awarded our wines have become. Especially the La Cave range, our flagship and our most precious. The range pays tribute to the early years of winemaking when wines were stored in underground chambers during maturation and the recent discovery of a series of chambers below our very own cellar. The grapes for the wines are meticulously hand-selected from the very best vineyards and handled with extreme care in the cellar. The wines are made with structure, balance, and complexity in mind and the ageability of these wines are evident when achieving awards for vertical vintages – an outstanding testament to the terroir of the Wellington Wine Valley.”

The award-winning wines are:

Next article →
We use cookies on our website to give you the most relevant experience by remembering your preferences and repeat visits. By clicking “Accept All”, you consent to the use of ALL the cookies. However, you may visit "Cookie Settings" to provide a controlled consent.
Cookie SettingsAccept All
Manage consent

This website uses cookies to improve your experience while you navigate through the website. Out of these, the cookies that are categorized as necessary are stored on your browser as they are essential for the working of basic functionalities of the website. We also use third-party cookies that help us analyze and understand how you use this website. These cookies will be stored in your browser only with your consent. You also have the option to opt-out of these cookies. But opting out of some of these cookies may affect your browsing experience.
Necessary Always Enabled
Necessary cookies are absolutely essential for the website to function properly. These cookies ensure basic functionalities and security features of the website, anonymously.
Functional
Functional cookies help to perform certain functionalities like sharing the content of the website on social media platforms, collect feedbacks, and other third-party features.
Performance
Performance cookies are used to understand and analyze the key performance indexes of the website which helps in delivering a better user experience for the visitors.
Analytics
Analytical cookies are used to understand how visitors interact with the website. These cookies help provide information on metrics the number of visitors, bounce rate, traffic source, etc.
Advertisement
Advertisement cookies are used to provide visitors with relevant ads and marketing campaigns. These cookies track visitors across websites and collect information to provide customized ads.
Others
Other uncategorized cookies are those that are being analyzed and have not been classified into a category as yet.
SAVE & ACCEPT
0
0
Your Basket
Your basket is emptyReturn to Shop
Continue Shopping