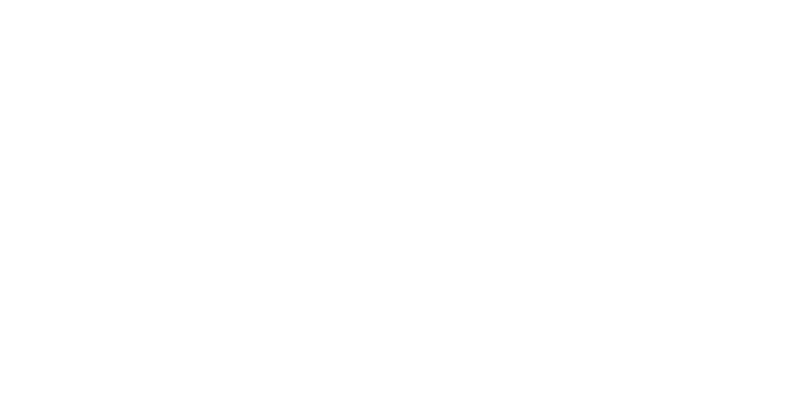 The members of Wellington Co-operative Winery Ltd. and Wamakersvallei Winery officially voted for an amalgamation of these two cellars at a meeting held on the 21st of December 2010. This decision marked the merger of two neighbours, both giants in the Wellington wine industry. The economic advantages and the vision of vitality and possibilities urged the role-players to come to this wise agreement.

The two “W’s” (Wellington and Wamakers) became one – this was the first step towards the birth of Wellington Wines.
On the 17th of January 2013, Bovlei Co-operative Winery Ltd. also became a part of Wellington Wines, and this second amalgamation ensured the continuation of a winemaking tradition that started in 1906. 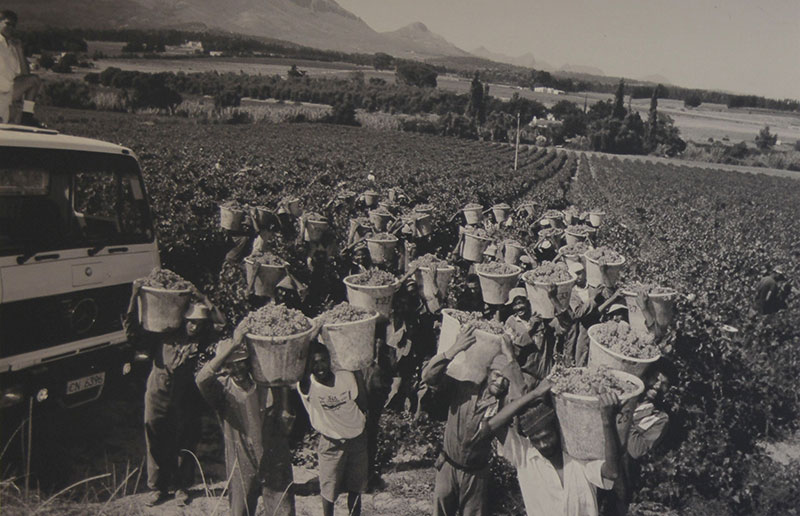 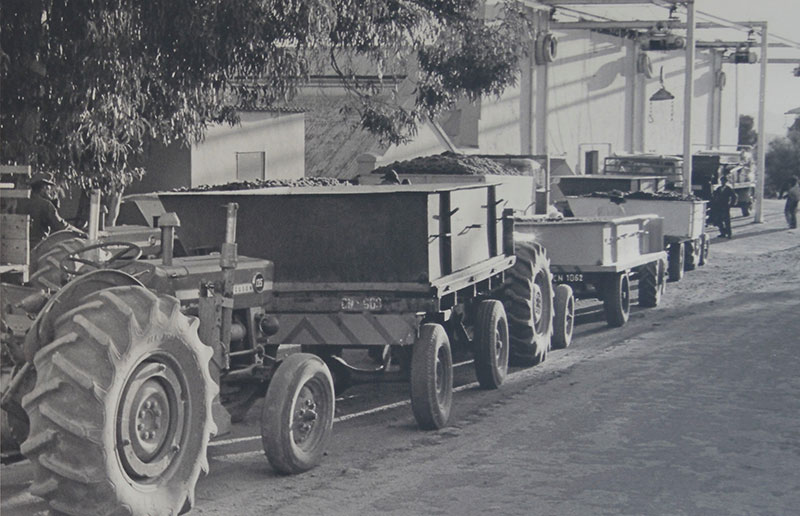 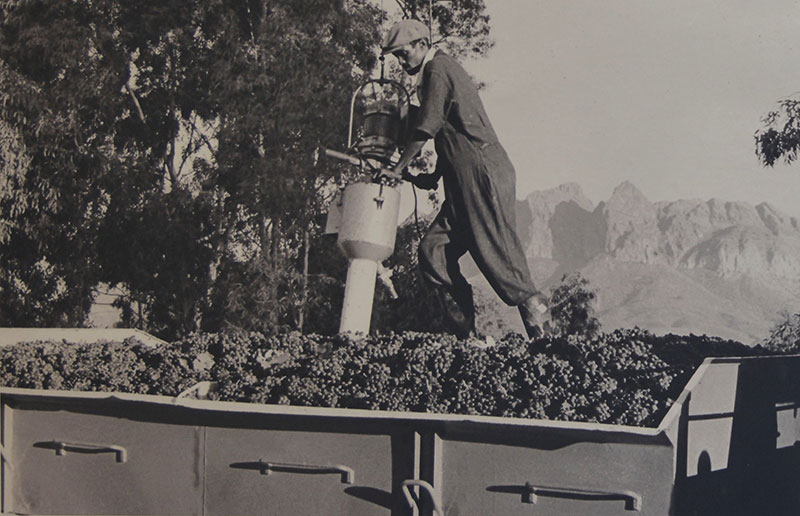 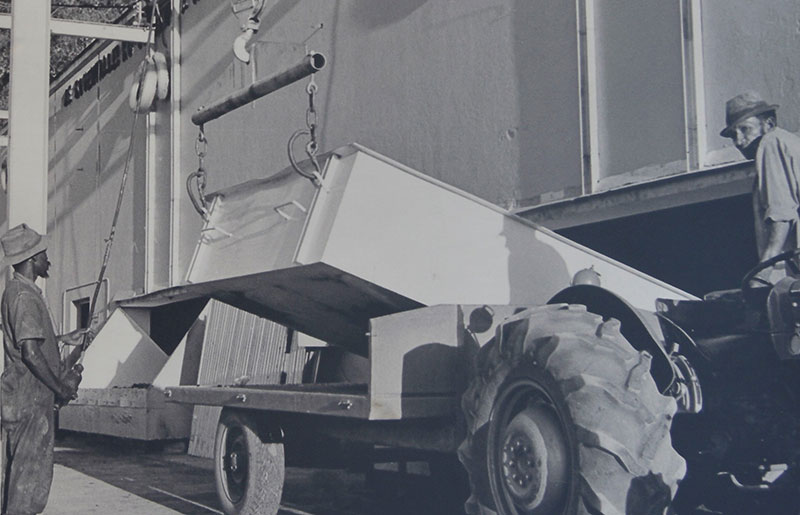 Winemaking in Wellington during the 1980s

The original reasons for the establishment of the Co-operative cellars in Wellington during the early 1900s were to promote the interests of the wine farmers and the progress of the local community. Wellington Wines still pay tribute to these principles and continue to build on the credo of our founders.

The principles for the existence of this new company are exactly the same as they were in 1906: in order to be a shareholder, you have to be a bona fide wine farmer.

Today, our 60 members, who are all farmers from Wellington and neighbouring areas of the Swartland and Paarl, work closely with our winemakers and viticulturists to ensure that only the best grapes are grown and selected for their outstanding quality. 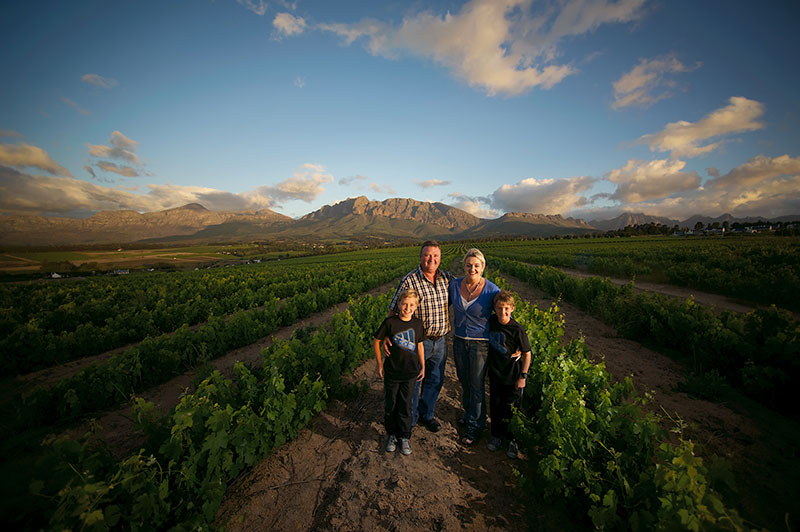 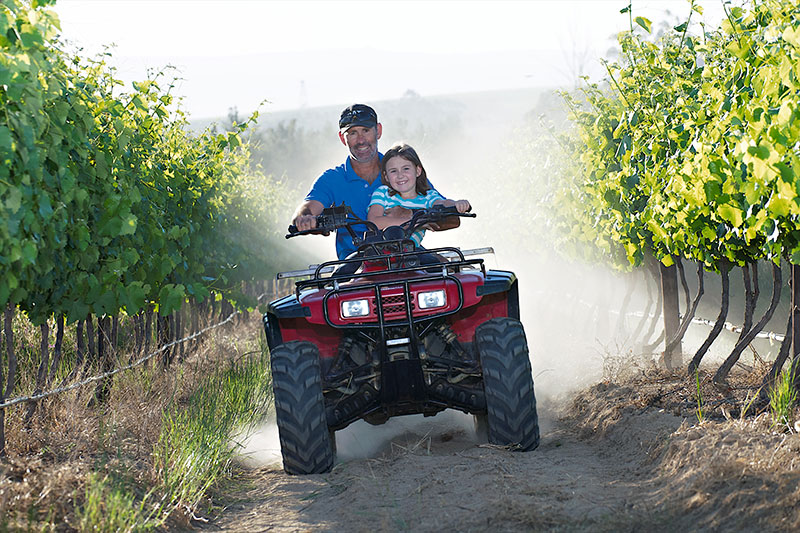 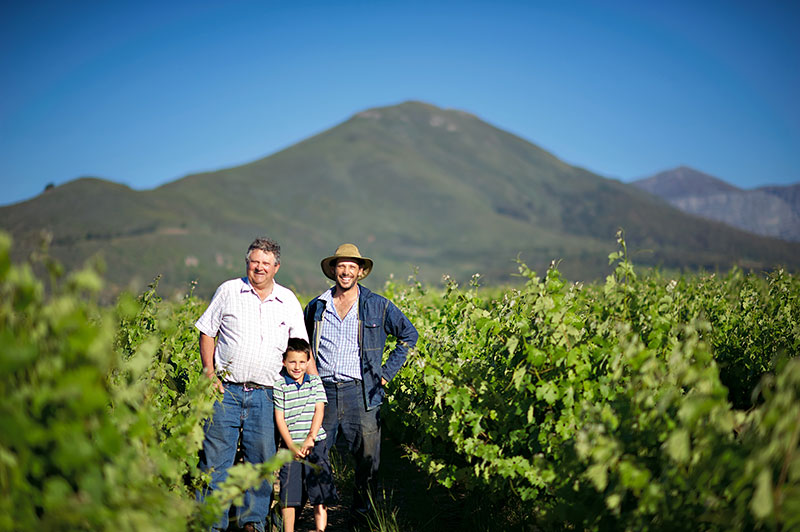 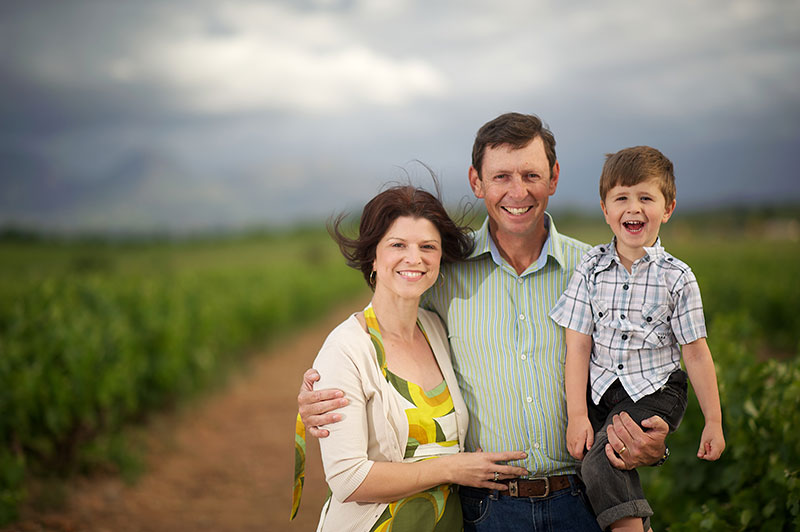 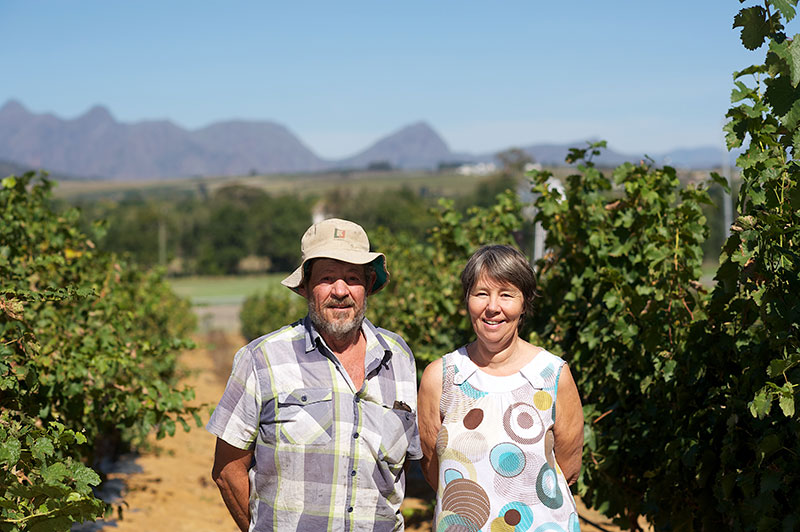 View Now
We use cookies on our website to give you the most relevant experience by remembering your preferences and repeat visits. By clicking “Accept All”, you consent to the use of ALL the cookies. However, you may visit "Cookie Settings" to provide a controlled consent.
Cookie SettingsAccept All
Manage consent

This website uses cookies to improve your experience while you navigate through the website. Out of these, the cookies that are categorized as necessary are stored on your browser as they are essential for the working of basic functionalities of the website. We also use third-party cookies that help us analyze and understand how you use this website. These cookies will be stored in your browser only with your consent. You also have the option to opt-out of these cookies. But opting out of some of these cookies may affect your browsing experience.
Necessary Always Enabled
Necessary cookies are absolutely essential for the website to function properly. These cookies ensure basic functionalities and security features of the website, anonymously.
Functional
Functional cookies help to perform certain functionalities like sharing the content of the website on social media platforms, collect feedbacks, and other third-party features.
Performance
Performance cookies are used to understand and analyze the key performance indexes of the website which helps in delivering a better user experience for the visitors.
Analytics
Analytical cookies are used to understand how visitors interact with the website. These cookies help provide information on metrics the number of visitors, bounce rate, traffic source, etc.
Advertisement
Advertisement cookies are used to provide visitors with relevant ads and marketing campaigns. These cookies track visitors across websites and collect information to provide customized ads.
Others
Other uncategorized cookies are those that are being analyzed and have not been classified into a category as yet.
SAVE & ACCEPT
0
0
Your Basket
Your basket is emptyReturn to Shop
Continue Shopping